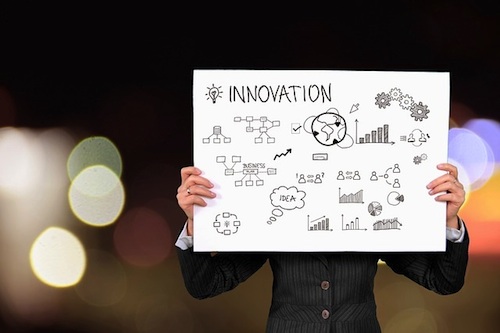 Recently the International Association for Commercial & Contract Management (IACCM) released its list of finalists and winners of the 2014 Innovation Awards, complete with case study summaries.

There are many lessons about contract innovation to be gleaned from these short case studies but a few common lessons emerge.

Lesson 1: Many of the winners and finalists recognized a fundamental misalignment between company or organization goals and the contracting process – and decided to do something about it.

The “misalignment” often manifested as “revenue leakage” from poorly performing contracts or simply poor contract terms, which made measuring success difficult. The important point is that many of the winners saw a poorly functioning status quo and decided to do something by working with contract terms, process and management.

Lesson 2: Contract clarity is increasingly the goal of companies looking to align contracts better with results.

This has manifested itself most notably in an effort by IBM to simplify and modularize contracts that were simultaneously complex and too vague. The end result was a shorter contract form originally developed for cloud service contracts that became used company wide. Other case studies point to the same approach: attacking vagueness in contracts to get to definable outputs or results, which can ultimately be measured.

Lesson 3: Successful strategic contracts are built on a foundation of relationship-building and deeper recognition of desired outcomes.

It is clear that those companies reaping huge bottom-line rewards from contract innovation were willing to go deeper into the true nature of a business relationship than what a given contract demonstrated.

Often the contract formation process itself got in the way of letting vendors and suppliers work more closely with their clients/customers. The important point that came through in some of these case studies was that contracts built on a deeper understanding of the real benefit of a business partnership led to real gains for both parties.

And finally: It’s hard to imagine many of the winners or finalists were able to achieve anything without a fundamental respect for basic contract management as an approved and implemented process.

The case study synopses don’t shed a lot of light on what tools were used, but its safe to surmise that unless an organization devotes serious attention to building a contract database, the ability to analyze contract problems becomes much more difficult.

And as the IACCM Innovation Awards demonstrate so well, if you’re not paying attention to the contracting process and contract data, you may “leaking” a lot of value from contracts and contract processes that are the status quo – and inefficient.