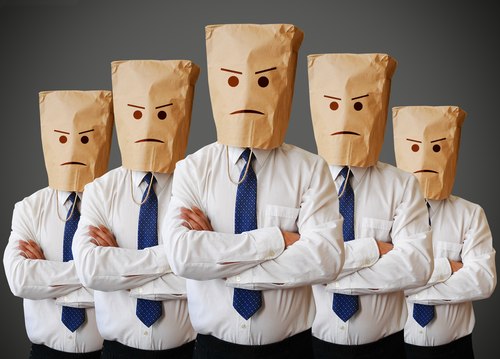 Sometimes big deals with service providers are so important they become, in effect, strategic partnership deals.

Then something goes wrong.

But it doesn’t happen quickly and it doesn’t happen obviously. Just slowly, over time, the ties that bind don’t bind so well and then both sides end up regretting the deal. The next step is renegotiation … sometimes followed by finger pointing and accusations.

It’s sad, but the above scenario happens a lot more in business than people care to admit. There’s a great example of this in a recent article posted on outsourcemagazine.com titled A Town Called Hope.

In the short piece by Peter Colley, a quality assurance expert, we learn of a “win-win” and even “award winning” deal between a telecom and a major tier-one service provider.

Everything done to create the deal seems to have followed an admirable playbook that accounted for risks and managed expectations. A “world class” governance process was even developed and the wild beast of complexity seemed to be put in its place with a manageable SLA.

Over time, however, the much-heralded deal became … just another deal – and not a very productive one. The expected huge benefits never quite materialized. Wry smiles replaced beaming accolades.

Colley describes some of the headwinds the deal encountered, such as: divestments and acquisitions which resulted in new and complex service delivery; the loss of key executives who were champions of the deal; and new departments took on new responsibilities that focused on narrow priorities.

Colley concludes the piece with a shrewd observation:

In outsourcing, the natural tendency of deals is entropy. Contracts that are uncared for and unresponsive to change simply decay. Contracts need to be owned and managed. They do not automatically stay relevant. (Emphasis added).

How to avoid deal entropy

If your company does not have any kind of formal review process for contract health, then let them know that experts such as Colley see active contract management as the best defense against deal “entropy.”

Every organization handles responsibility for business relationships differently. It is not uncommon for different departments to manage those relationships as best fits their department practices.

However: Any organization that doesn’t put a priority on contract management through regular reviews and accurate reporting is risking a lot. A potential “game changer” of a deal with a strategic vendor can devolve into a lot of wasted time and energy. These days, can any business afford so much lost time and effort on big deals with vendors and solution providers?

It’s a point worth sharing with others in your business if you help manage a contract database or touch on any part of contract management.

After all: contracts don’t “improve themselves” when filed away and forgotten.